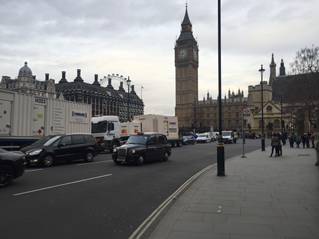 At lunchtime on Wednesday 1st April 2015, UK Power Networks faced what developed into being an unprecedented incident, one that received national media attention, causing widespread inconvenience to businesses, commuters and residents in central London. Firefighters rushed to London’s West End, Holborn and Kingsway areas after thick black smoke was seen billowing from a manhole cover – a fire had broken out in an underground utilities tunnel.

Police declared a major incident and at its peak around 70 firefighters and 10 fire engines attended the blaze which was said to have caused “pavements to explode”. Many West End shows including The Lion King and Charlie and the Chocolate Factory had their performances cancelled. Bystanders reported struggling to breathe and of confusion on the streets due to the evacuation of the area and traffic trying to disperse. 5,000 London homes and businesses were without electricity at one stage and the fire continued to burn for over 2 days. 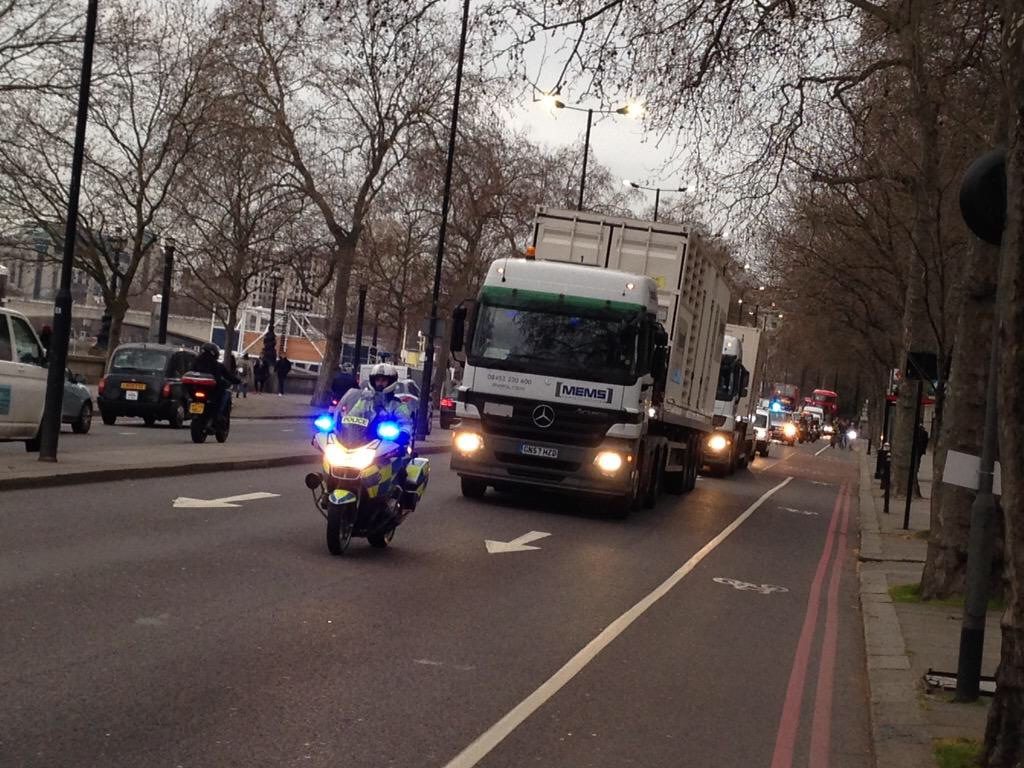 UK Power Networks first called MEMS at 3pm on April 1st to activate a MEMS system emergency plan. Not knowing the full extent of the operation at this stage, MEMS needed to gauge an understanding of what resource was required in order to be able to move swiftly to put the MEMS emergency plans into action. Alongside the fire and temperatures exceeding 1000 degrees there was a risk of a gas explosion. Until the gas authorities could isolate the supply of gas to the tunnel, engineers could not enter the area to make the urgent repairs. As the situation developed UK Power Networks, Fire Crews and Police created mobile command units on site and structural engineers were evaluating the safety of the roads.

There were additional challenges with concerns over road surface integrity, in addition to road width and height restrictions. Until the evaluation process was complete, police cordoned off Waterloo Bridge as a holding point. MEMS Lorry Mounted Cranes and equipment along with several larger trailer mounted MEMS generators covered Waterloo Bridge ready for instruction. MEMS liaised directly with UKPNs incident control centre along with the police to escort the MEMS generators to their final site location. Time was critical, and UK Power Networks counted on MEMS’ extensive experience of providing emergency power and the ability to set up swiftly and safely to reinstall power to the remaining theatres, hotels, restaurants and homes who needed their power back ready for the busy Easter weekend. UK Power Networks was able to restore power to 2,000 customers the same day by repairing the network and rerouting power. The impact of the outage was colossal, due to not only the lost power but also the dangers of fire, risk of gas explosions and potential road collapse and the long trenches dug to reinstate the electricity network. 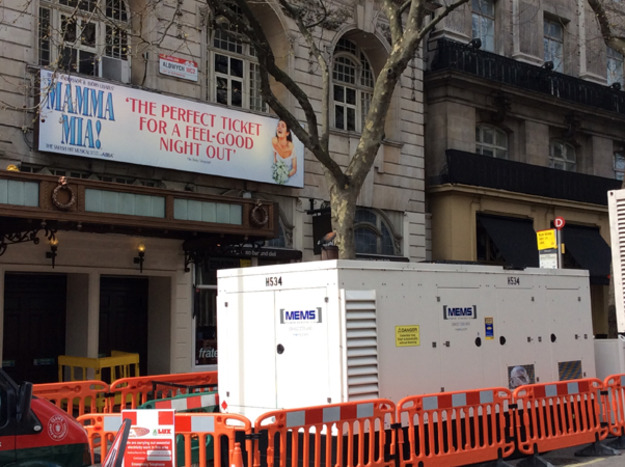 MEMS immediately assembled an emergency response team, which consisted of extra control room staff, a site Coordination Manager to liaise between site contacts and the control room, an extended team of drivers to deliver the generators to site, engineers to run out cables and complete complex installs and fuel drivers to fill both MEMS generators and customer owned generators that had started the minute the power failed. MEMS was on site in just over an hour. The urgency of the situation was clear and working swiftly and safely was paramount. MEMS was tasked to restore mains power to those customers who had not had their power restored by repairing the network and rerouting other supplies. As the fault developed the scale of the outage and damage was recognised. As UK Power Networks dug trenches to lay new cables and remove those damaged by the fire, the job for MEMS became even more challenging. Areas became islands and access grew more and more difficult, this made delivering additional generators problematic and challenged the refuelling of those generators already sited and running.

MEMS has a reputation as the leading provider of temporary and emergency power solutions and for providing unrivalled response times. MEMS demonstrated once again the ability to find solutions and excel in extraordinary circumstances. The MEMS on-site emergency team liaised with the incident control centre and created convoys of vehicles to meet the requests for generators until every generator was located. MEMS and the UK Power Networks team began to install generators and power was reinstated within a couple of hours of arriving on location at Waterloo Bridge. Endless streams of MEMS equipment were seen on route, returning vehicles were immediately re-loaded with further equipment and a fresh driver returned to site.

UK Power Networks and MEMS pulled resources nationwide to salvage what they could of the network, plus plan and conduct the huge reinstatement project. For those customers whose power was not restored by repairing the network and rerouting power, UK Power Networks and MEMS worked together to quickly install 52 generators to re-establish power. “A special mention must also be made to our contract partners, who stepped up to the challenge fantastically, and helped to ensure that every conceivable effort was being made. It shows the importance of having a committed and well aligned supply chain, and that was very clearly demonstrated here.” “Your response was fantastic and your staff were also brilliant. We could not have secured supplies without you. I won’t ever forget sitting in the command vehicle on the first night with a MEMS generator going past every 5 minutes. Well done and thank you” – Tony Cohen, Head of Network Operations for UK Power Networks’ London Region London Fire Brigade are currently investigating the exact cause of the incident.